Another odyssey of sorts

Yes, there have been over TWO THOUSAND contributions to the tari protocol codebase since the core protocol project really kicked off in December 2018.

👏👏👏 A big round of thanks and appreciation to all the contributors that have worked so hard to get this project to where it is today. 👏👏👏

The MVP for the Tari Block explorer is now live. 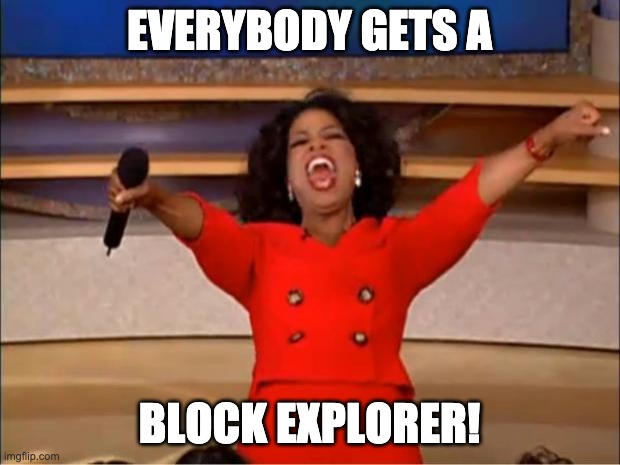 And it looks pretty good: 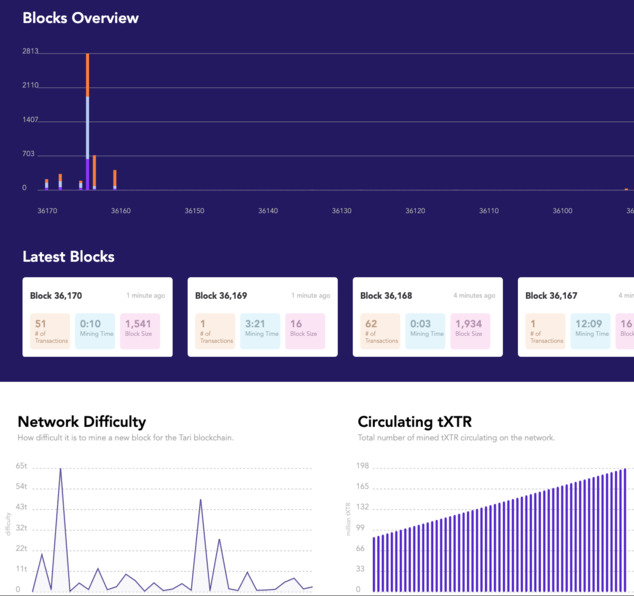 As usual all the code is open source, if you’d like to check out the backend API or front-end code.

If you’ve been wanting to contribute code to the Tari project, but were a bit nervous about Rust, blockchains and cryptography, then look no further than these two repos! It’s all node.js and ReactJS goodness, and there are plenty of tweaks and rough edges that cold use your help.