It’s been a while since the last developer update. But that’s not because development has eased up. There are a few yuge updates and features in the works, but they’re taking a little longer to get out the door than was originally anticipated.

The various contributors have been in their hovels / burrows / cages (I assume that’s where developers live) putting on the final touches to these big new features: 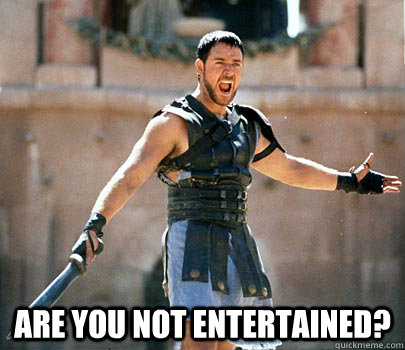 The Tari community is continuing the discussion on Proof of Work algorithms on Freenode IRC in #tari-dev. If you have an opinion, let’s hear it. For context, the full transcript of the community meeting on this topic is on tari.com.